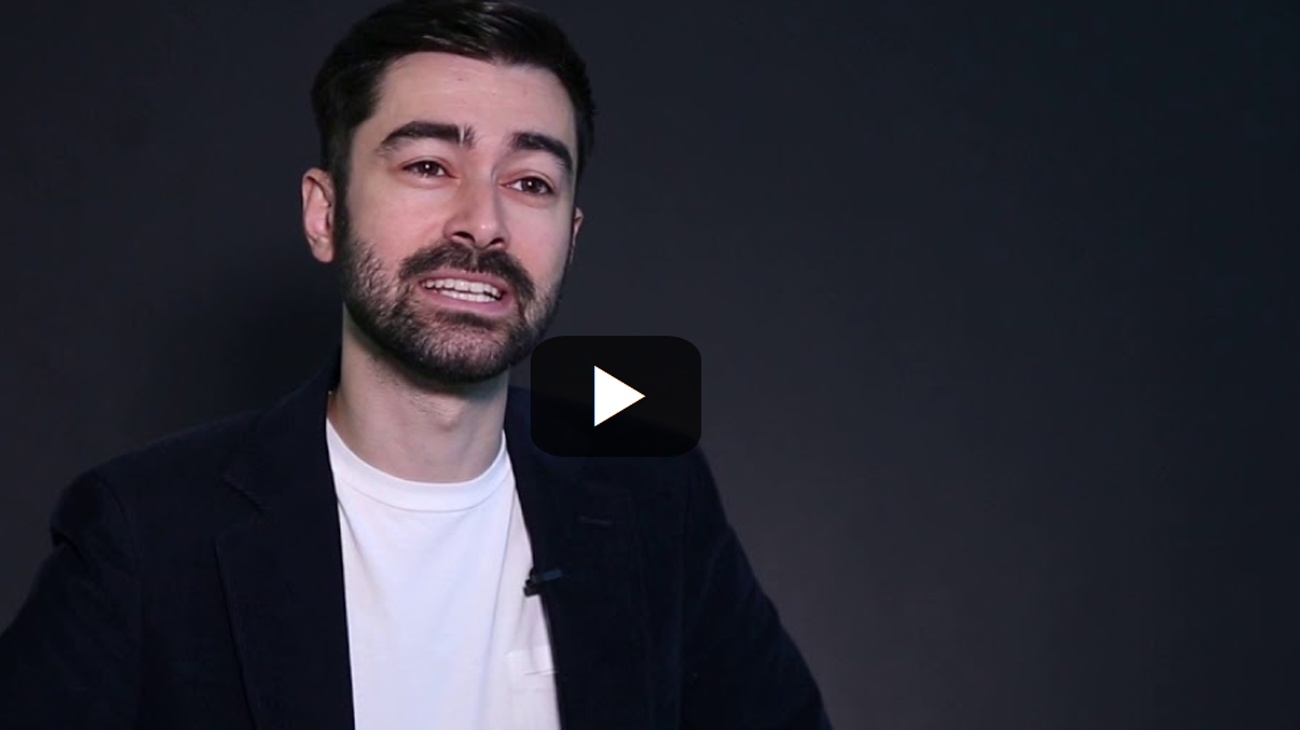 In this interview, Hasan Roomi, co-founder of boutique design practice H2R Design discusses the reemergence of the F&B sector, staying true to concept and visual identity, as well as working with young designers to prepare them about the realities of working in a commercial environment.

Commercial Interior Design’s Power 50 is an annual ranking of the Middle East’s most influential interior designers within the working year. The 2018 edition of the ranking will be revealed across out print, digital, and video channels in the first week of December.

As the list’s publication date approached, Commercial Interior Design will publish a series of video interviews with some of the 50 high-profile interior designs who are part of this year’s ranking.

We have also interview Laila Al Yousuf of Say Studio for the CID Power 50 video series. Watch the video here.