HomeMedia F&B An ode to food, music, art and design 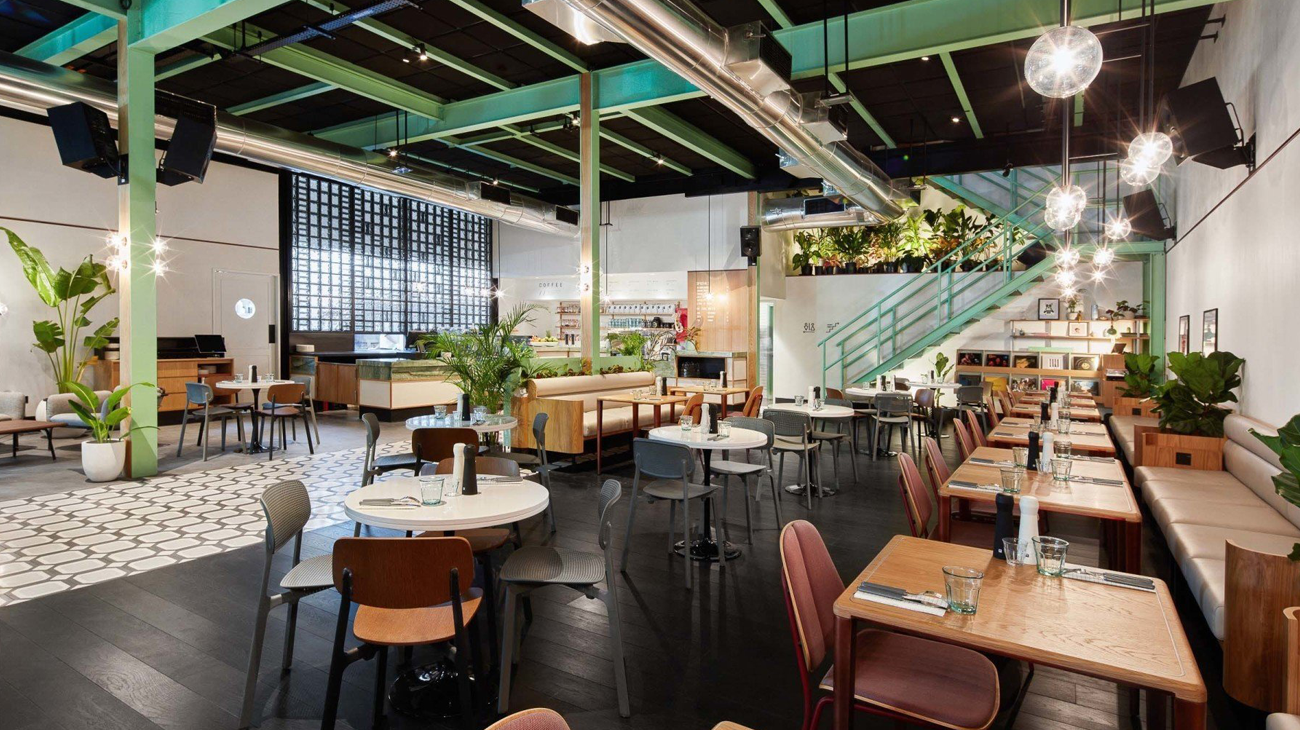 An ode to food, music, art and design

Publish by : G and G Magazine ,

H2R Design launches Casette, a re-imagined bistro concept centered and inspired around the context of its location – in Al Quoz’s, The Courtyard.

This project is a rare example of every designer’s dream coming to life with a blank canvas brief and the instruction to create an F&B concept with complete autonomy, unrestricted creativity and limitations only set by the architectural dimensions of the space. H2R Design was given free reign to introduce a dining concept attuned to the culture they felt they represented and wished to attract.

Being in constant dialogue with the dynamic faces of the UAE’s cultures, Cassette aims to create a community, providing a culturally-relevant destination for anyone to enjoy, inspiring and encouraging an artistic collision and exchange. Local artists are supported by inviting them to display and sell their artwork at the bistro.

Cassette is also an expansion of the H2R Design studio and flows seamlessly from the office on the second floor to the sprawling space on the ground floor. With the rise of co-working spaces across the country, Cassette epitomizes the dynamic transformation of a traditional workplace into a creative hub while maintaining its singular bistro identity.